For many startups, the COVID-19 pandemic has been a nightmare. However, the pandemic has also opened up a number of new opportunities for those prepared to innovate.

According to Lê Group, in the first half of the year, the number of firms that ceased doing business was 59,800. However, over the same period, they also recorded the establishment of 78,300 new enterprises, an increase of 11.9 per cent over the same period last year.
Many have been, relative to the rest of the economy, quite successful.
“It is not difficult to see businesses that were doing well that are now in trouble because of the pandemic. However, it is also undeniable that many startups have grown stronger because their products and technology are suitable for the changes that the pandemic has made to the habits of consumers,” said Hùng Trần, co-founder of Got It, an online platform that administers digital gift certificate programs for businesses.
He believes that startups need to identify their core values as well as choose technologies that are suitable for what will be trending in the distant future instead of just solving current problems.
COVID-19 had also presented an opportunity for small businesses, which were previously unable to compete with large companies with both financial and technological potential, he said.
“There are difficulties, but this is also an opportunity for Vietnamese startups to rise up, reaching out to the region and the world,” he added.
Over the past year, working from home has emerged as an ideal solution to both fight the pandemic and ensure business continuity. As a result, platforms serving people working from home have exploded. This is no longer a trend. As people realise that they can do good work without having to go to the office, more and more people are choosing not to go into the office.
Lê Bá Tân, Deputy General Director of Viettel Networks agreed. He said recognising limitations in existing operations and investing in new technologies was necessary moving forward.
Taking the story from Viettel itself, Tân said digital transformation had been promoted before the pandemic broke out because Viettel had noticed a decline in telecommunications revenue. “Digitisation is not only a trend but also the key to ensuring growth.”
“However, it is not easy for startups to realise these new trends. That’s also when they need to seek the support of technology…” he said.
Source: Vietnamnews 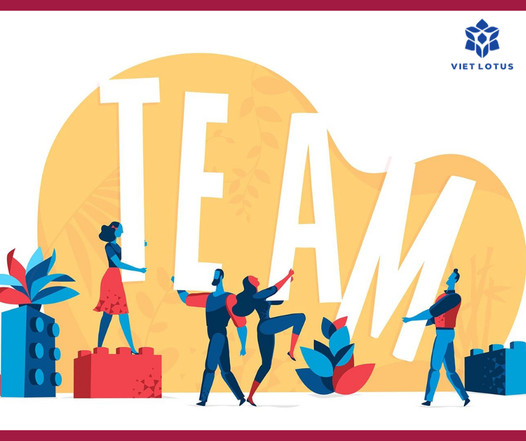 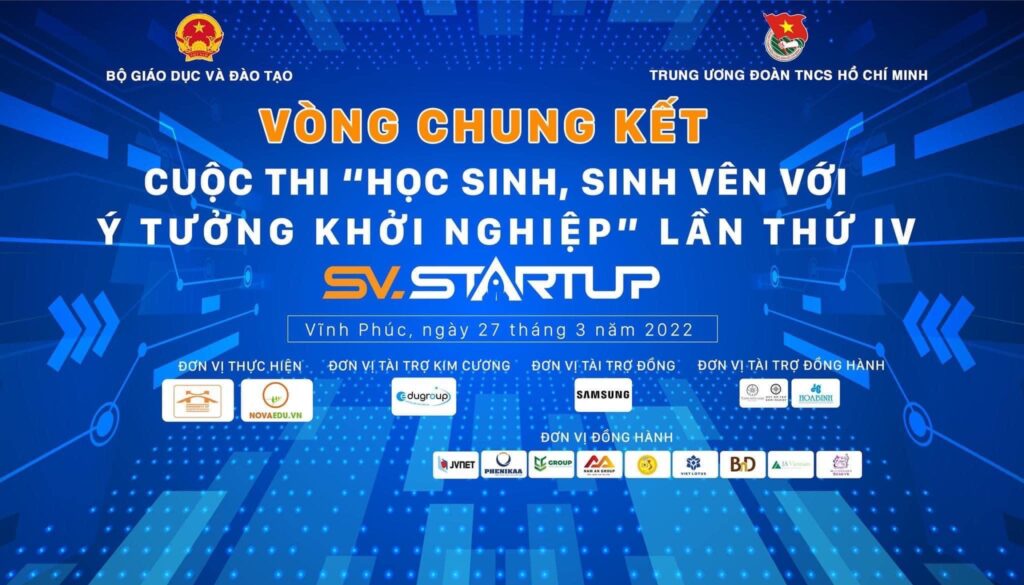 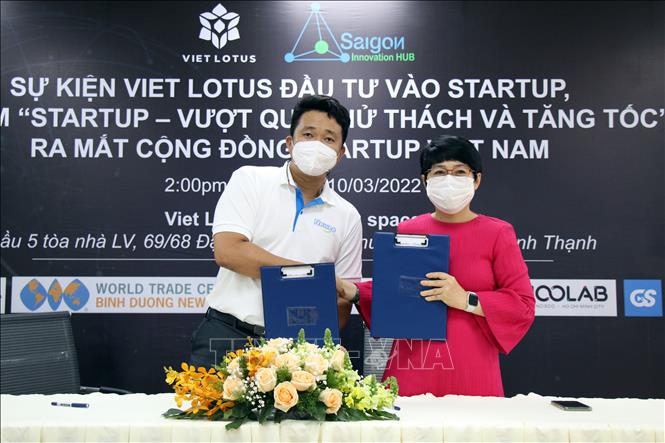 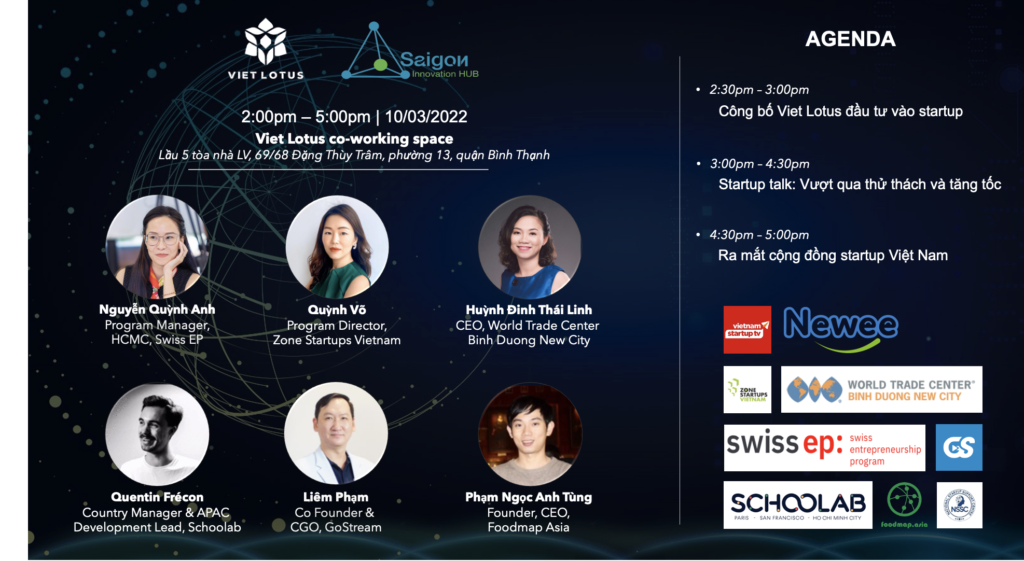 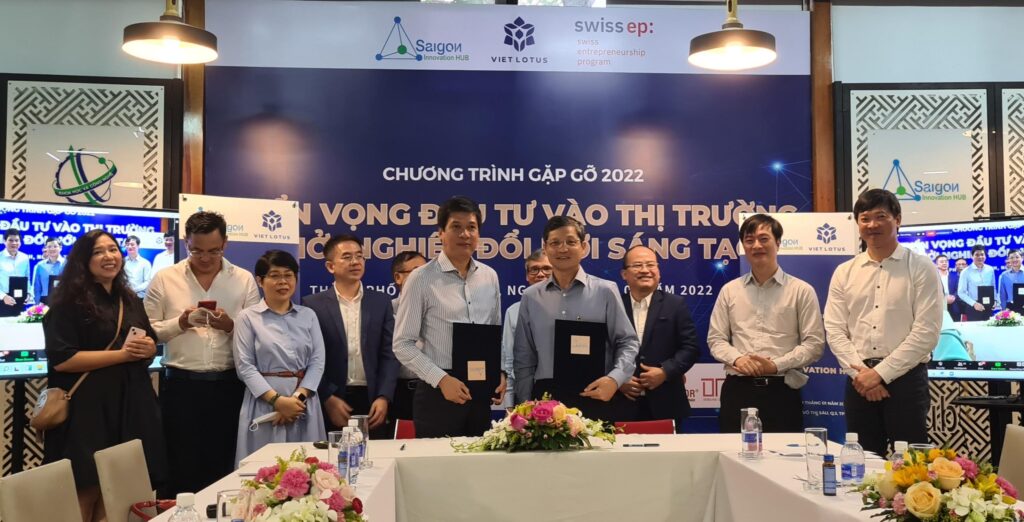 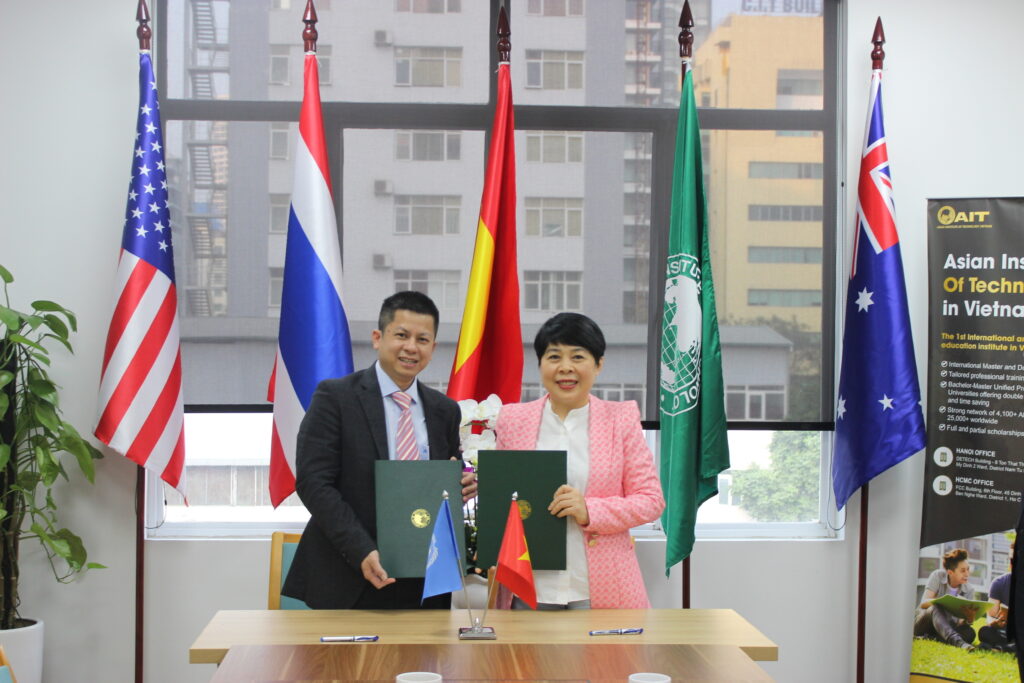